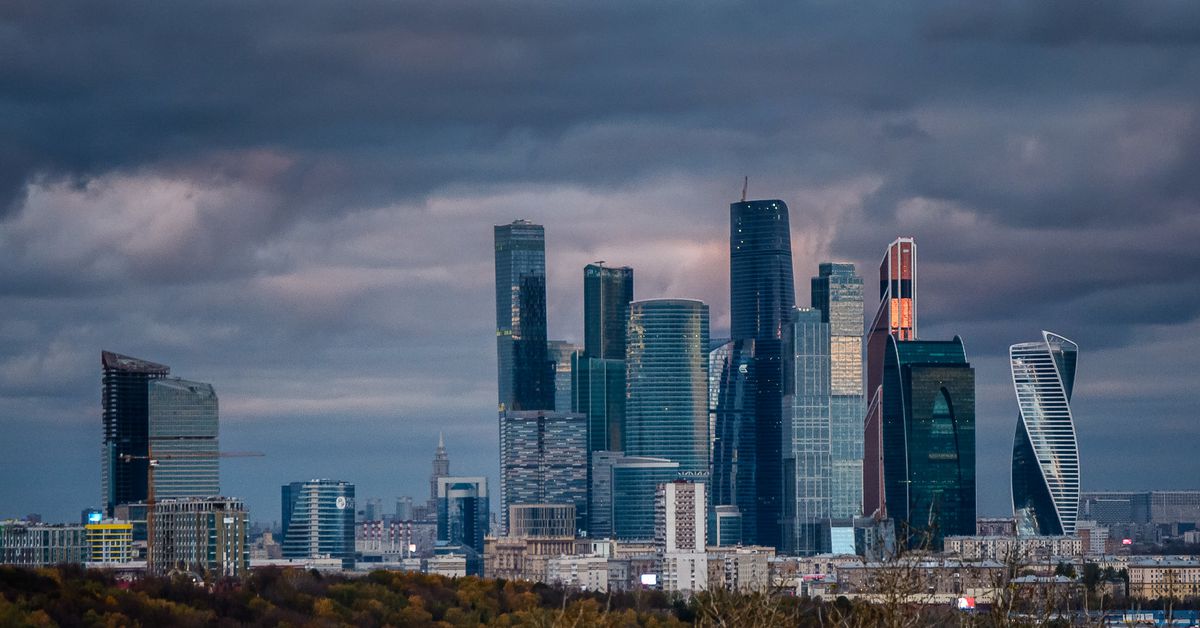 Non-resident holders of Russian equities will not be able to liquidate their holdings, the Central Bank of Russia announced on Monday, effectively banning foreign trading hours before the market is set to open.